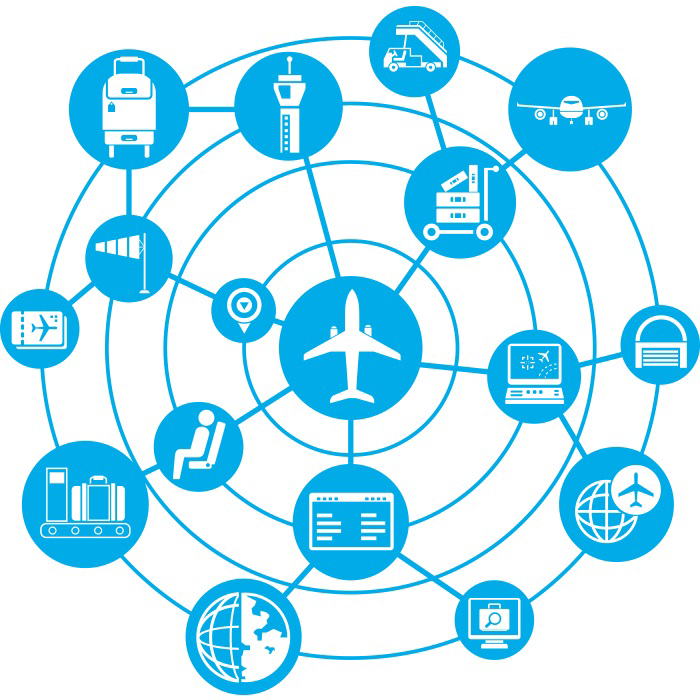 The Indian aerospace and defense market presents an attractive and significant opportunity for Indian and foreign companies across the supply chain. India has the third-largest armed forces in the world, and its defense budget is about 1.90% of its GDP. India is one of the largest importers of conventional defense equipment and spends about 40% of its total defense budget on capital acquisitions. About 70% of its defense requirements are met through imports.

Lockheed has tied up with Tata Advanced Systems Ltd to bid for India’s $12-billion multi-role fighter jet deal, where it is competing with Gripen jets made by Swedish company SAAB.

India has replaced Japan to become the third-largest domestic aviation market globally, recording a total of 100 million domestic flyers in 2016, as compared to 97 million flyers in Japan during the same period, according to the Centre for Asia Pacific Aviation.

French technology solutions provider Dassault Systems is eyeing a double-digit growth in the Indian market for the next five years and is harping on digital transformation in the manufacturing ecosystem across various industries. 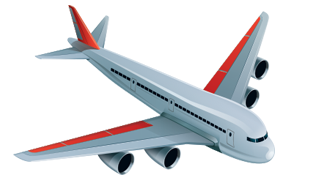 Aerospace & Defence is nascent and yet to boom sector and thus have the immense opportunity in India. Posterity is also building its capabilities along with market growth.