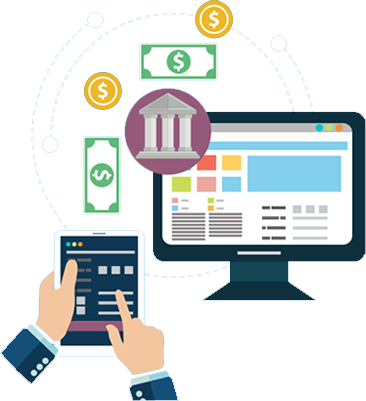 India has a diversified financial sector undergoing rapid expansion, both in terms of strong growth of existing financial services firms and new entities entering the market. The sector comprises commercial banks, insurance companies, non-banking financial companies, co-operatives, pension funds, mutual funds and other smaller financial entities. The banking regulator has allowed new entities such as payments banks to be created recently thereby adding to the types of entities operating in the sector. However, the financial sector in India is predominantly a of banking with commercial banks accounting for more than 64 per cent of the total assets held by the financial system.

Total Merger and Acquisition (M&A) activity rose 23 per cent to US$ 15.8 billion in value terms during January-March 2017.

Total value of Private Equity (PE)/venture capital (VC) investments crossed US$ 2 billion with a 29 per cent year-on-year increase in the number of deals in April 2017.

Total number of mutual fund schemes in India with Assets Under Management (AUM) of over Rs 10,000 crore (US$ 1.55 billion) have doubled to 12 in the past one year, according to data from Value Research and funds factsheets.

The future looks promising for the life insurance industry with several changes in regulatory framework which will lead to further change in the way the industry conducts its business and engages with its customers. Insurance Penetration mark is expected to cross 4 per cent mark in the year 2017 as it has shown a continuous increase in the year 2014 and 2015 with market penetration rate of 3.3 per cent and 3.44 per cent respectively.

The country’s insurance market is expected to quadruple in size over the next 10 years from its current size of US$60 billion.

Mr Bill Gates, Co-founder of Microsoft Corp, has stated that India will move quite rapidly to a digital payments economy in as little as seven years, based on the introduction of digital payment banks combined with other things like direct benefit transfers, universal payments interface and Aadhaar. 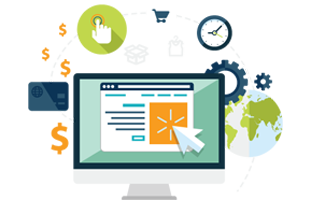 Be it BFSI Captives, retail Banks, NBFC or AMC. Team posterity have diverse exposure to select BFSI portfolio . The deep understanding of our Domain expert help in cut out people solutions for your business.